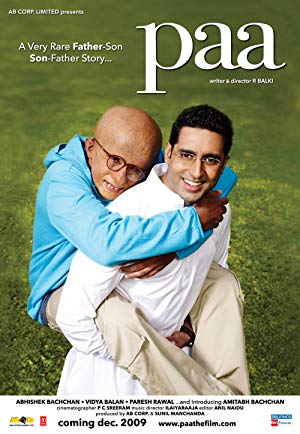 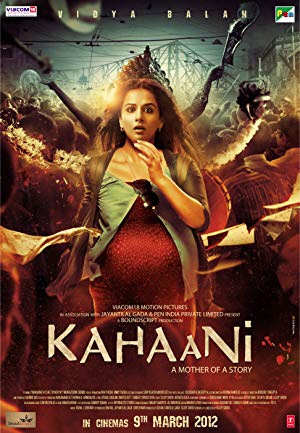 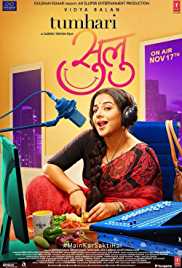 3
Created by Namitha V Gopal
22 Items
2713 Views
• Actress Name: Vidya Balan • Date of Birth: 1 January 1979 (age 40, 2019) • Birthplace: Bombay, Maharashtra, India • Height: 1.63 m • Parents: P. R. Balan (father), Saraswathy Balan (mother) • Spouse: Siddharth Roy Kapur An Indian actress known for pioneering a change in the portrayal of women in Hindi cinema is Smt. Vidya Balan. Vidya was born on 1st Jan 1979 in Mumbai. Vidya has an elder sister Priya Balan who works in advertising. Vidya is married to Siddharth Roy Kapur, a producer and also the CEO of UTV Motion Pictures. Their marriage took place on 14 December 2012 in a private ceremony in Bandra, Mumbai. Before starting a full-fledged acting career, Vidya had played the role as Radhika in the first season of Ekta Kapoor's sitcom Hum Paanch. Before trying her luck in Hindi cinema, Vidya associated herself with Malayalam and Tamil film industries. But, luck was not in her favour and all her attempts to start a film career were unsuccessful. Vidya started appearing in TV commercials and several music videos until she was signed up for Goutam Halder’s Bengali drama Bhalo Theko (2003): her first film release. Vidya’s debut Bollywood movie was Parineeta (2005), a musical drama directed by Pradeep Sarkar. Parineeta earned her the award for Best Female Debut at the annual Filmfare awards. Her next project was Rajkumar Hirani's comedy film Lage Raho Munna Bhai (2006), in which she starred opposite Sanjay Dutt and is one of her highest-grossing films to date. Vidya has given a lot of successful movies in her career like Bhool Bhulaiyya (2007), Heyy Babyy (2007), Paa (2009), The Dirty Picture (2011), Kahaani (2012), just to mention a few. A couple of Vidya Balan’s movies which performed poorly at the box-office are Nikhil Advani's Salaam-e-Ishq: A Tribute To Love, Eklavya: The Royal Guard, Halla Bol (2008), Kismat Konnection, amongst many others. Vidya has won four Filmfare awards for Best Actress to date for her performance in the movies Paa, The Dirty Picture, Kahaani and Tumhari Sulu. Her upcoming movies are Mission Mangal and Natkhat. Apart from her film career, Vidya actively promotes humanitarian causes and supports charitable institutions. In recognition of her attempts for women empowerment, the Calcutta Chamber of Commerce awarded her with The Prabha Khaitan Puraskar in 2012. To date, Vidya is the youngest person to receive this award.
(Read More) 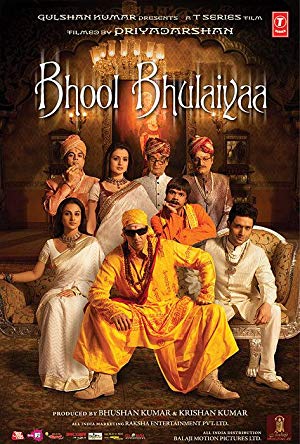 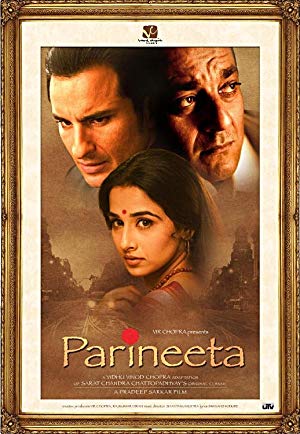 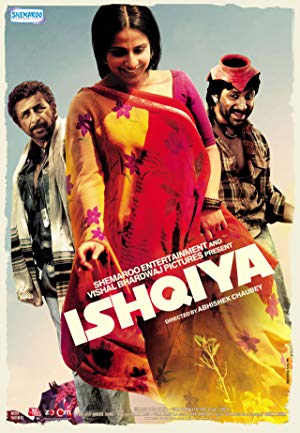 No One Killed Jessica, Movie 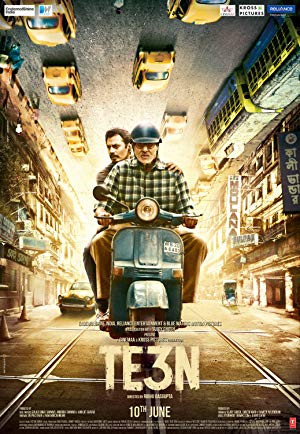 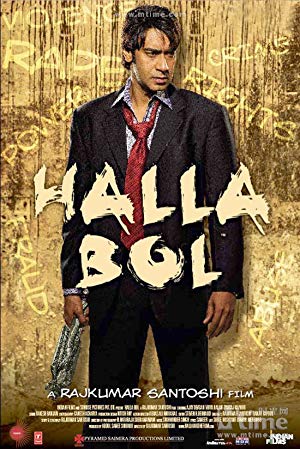 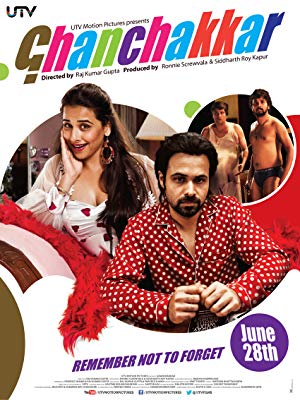 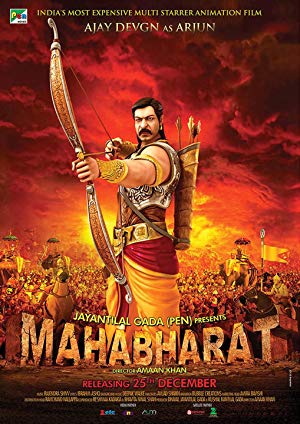 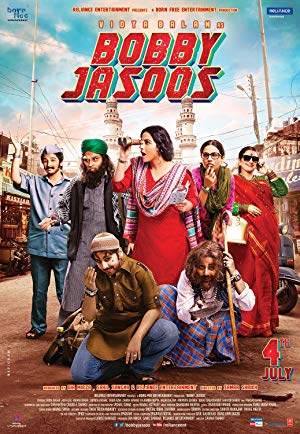 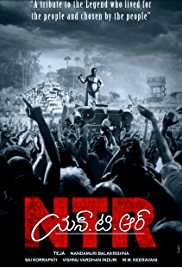 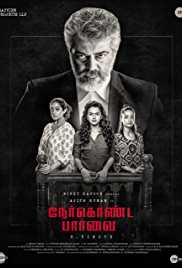 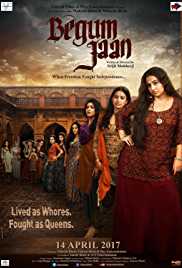 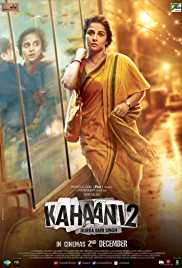 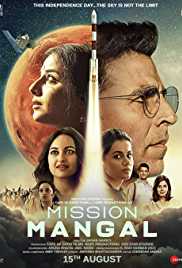 Which are the Vidya Balan's movies?

Which are the Vidya Balan's movies?

Which are the Vidya Balan's comedy movies?

All movies name of Vidya Balan

Which are the hit movies of Vidya Balan?

Which are the best Vidya Balan's hollywood movies?

What is the total number of Vidya Balan's movies?