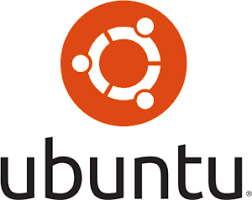 Here is the list of 12 Top Linux Enterprise Server

Ubuntu Server is an operating system developed by Canonical and a large number of open-source developers across the world. Ubuntu server is a specific addition that differs a little bit from Ubuntu desktop, in order to facilitate installation on servers. It released officially in three editions: Desktop, Server, and Core for Internet of things devices and robots. Ubuntu is a popular operating system for cloud computing, with support for OpenStack. Ubuntu is an African word, follows a strict development schedule. It is an open-source platform that does more than you might think.  Ubuntu Server was first released October 20, 2004, and it has been steadily improving and spreading its reach ever since. This servers minimum requirements are like RAM: 512MB, CPU: 1 GHz and Storage: 1 GB disk space (1.75 GB for all features to be installed). 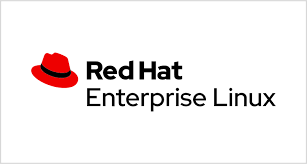 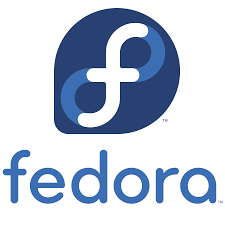 Fedora Server is a short-lifecycle, community-supported server operating system that enables seasoned system administrators, experienced with any OS, it is available in five editions: it targets users who want a reliable, user-friendly, and powerful operating system for their laptop. It was created back in 2003. Its main purpose was to serve as a source of software innovations for the Hat Enterprise Linux releases. Fedora contains software distributed under various free and open-source licenses and aims to be on the leading edge of free technologies. Fedora Server is also available via a range of images that are designed for use in the cloud.

CentOS is an all-round community-supported distribution and is therefore operationally compatible with RHEL. It is distribution is a stable, predictable, manageable and reproducible platform derived from the sources.  CentOS was a major independent Linux server distribution. CentOS 5 comes with 512 MB of memory, Intel 64, and 64-bit ARM, is required. CentOS distributions allow you to disable the firewall for the operating system’s installation configuration. You should start learning CentOS on a VM in VMware Workstation. It is free software, Choose the language that suits to your CentOS. CentOS is a widely used platform.

ClearOS is a simple, open, and affordable operating system. It is based on CentOS and Red Hat Enterprise Linux, designed for use in small and medium enterprises It is designed to be used in small to medium business implementations. It is cost-effective. ClearOS comes with an extensive list of features and integrated services, it was released in 2009. you will need at least two network interface cards, one for the internet side and one for the local network (LAN) side in clearOS. ClearOS adds no cost to the platform out the door. 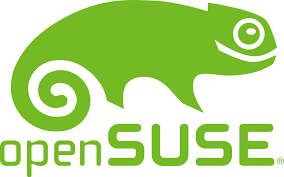 OpenSUSE Leap is well known for its GNU/Linux based operating systems, it’s a free/open source and gratis alternative to e.g., Microsoft Windows with many advantages. It is suitable for laptops, desktops, netbooks, servers and multimedia center PCs at home or in small offices. It is new type of a hybrid Linux distribution.  Leap is openSUSE’s regular-release with guaranteed stability. This servers minimum requirements are like Main memory: 1 GB physical RAM (at least 1.5 GB with online repos, 2 GB recommended) Hard disk: 3 GB. It is a one of the best and popular server in Linux Enterprise Server. 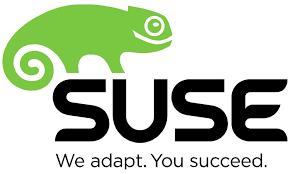 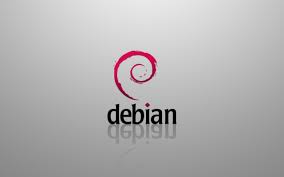 Debian Stable branch is the most popular edition for personal computers and servers. A stable release only gets security updates and minimal updates. It is an operating system and a distribution of Free Software. Debian Stable if your first priority is a rock-solid system, and you don't necessarily need to support the very latest. x86-64 general-purpose GNU/Linux distribution provides the latest stable versions of most software by following a rolling-release model. Debian has a stable release; it is impeccably stable while Ubuntu has a definite stable and Long-Term Support (LTS) release.

Mageia is a GNU/Linux-based, the goal is also to become and maintain a credible and recognized community in the free software world. “Mageia” translates roughly as magic in ancient Greek.  there is magic in the unending variety of colors, shapes, and characteristics found in the natural world. This servers minimum requirements are like Memory (RAM): 512MB minimum, 2GB recommended; Storage (HDD or SSD): 5GB for a minimal installation, 20GB for a casual setup; Mageia software runs on most i586 and x86_64 computer systems available at the release time. You can install these from the Mageia Control Center easily. 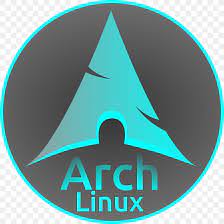 Arch Linux is a lightweight and flexible Linux® distribution that tries to Keep It Simple. It is independently developed, x86-64 general purpose GNU/Linux distribution versatile enough to suit any role. With Arch Linux, you get a better understanding of how Linux works. It is very painstaking to install. It was started in 2009. This servers minimum requirements are like Minimum 512 MB of RAM, At least 2 GB of free disk space, An active internet connection and A USB drive with minimum 2 GB of storage capacity. i686-based or x86-64 computer is needed because Arch Linux is optimized for i686 and x86-64 microprocessors, you will gain a working knowledge of Linux and your system, especially your hardware. 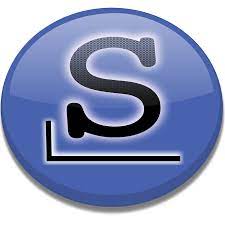 Slackware OS has been the basis for many other Linux distributions, provides new and experienced users alike with a fully-featured system, equipped to serve in any capacity from desktop workstation to machine-room server. Slackware aims for design stability and simplicity; it is an open source. This servers minimum requirements are like 1GB recommendation is usually safe for a minimal install and for full installation you need around two gigabytes of available. Slackware is a free and open-source Linux-based operating system. Slackware as being riddled with tedious challenges and time-consuming requirements.