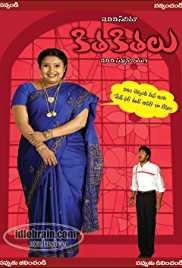 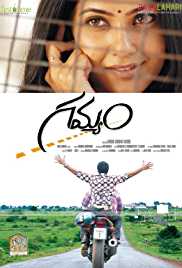 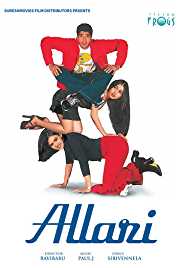 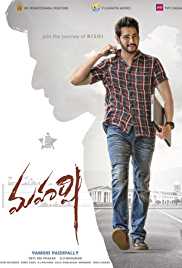 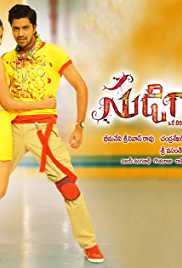 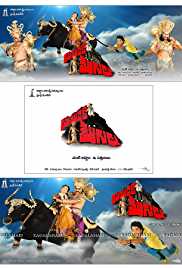 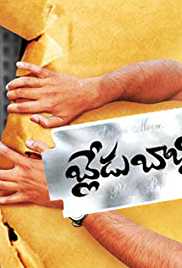 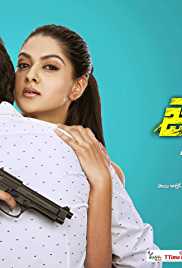 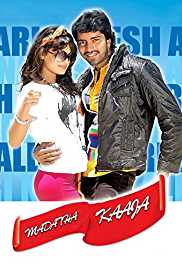 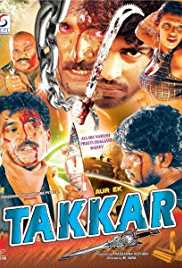 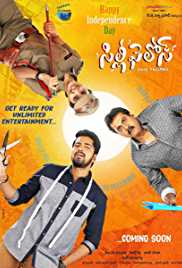 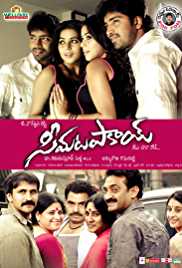 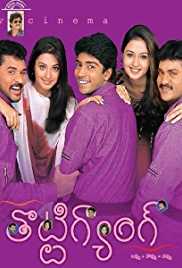 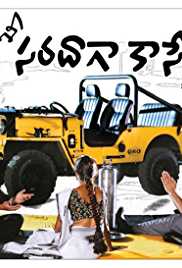 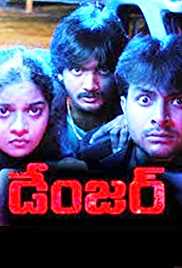 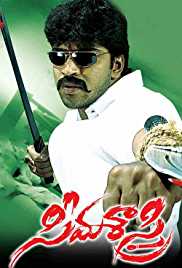 Dhanalakshmi I Love You, Movie 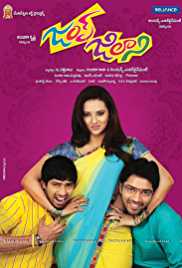 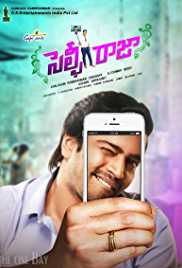 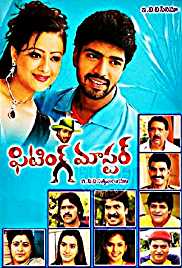 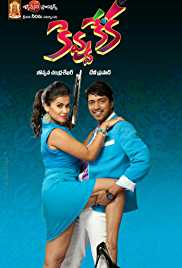 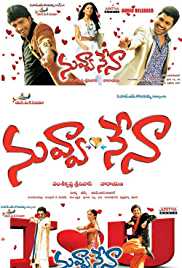 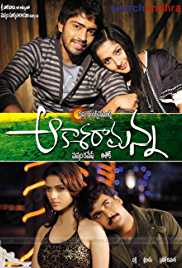 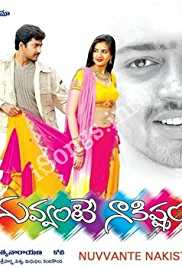 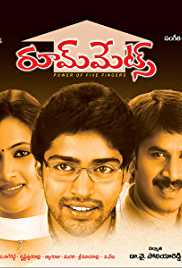 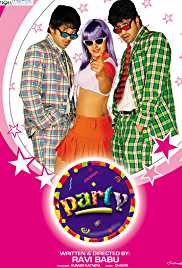 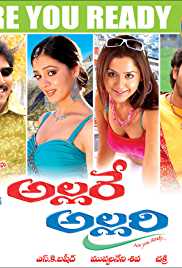