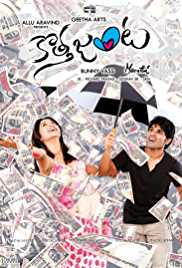 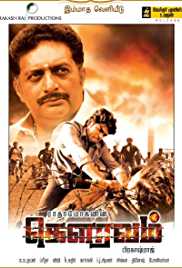 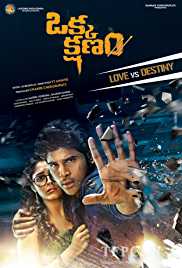 Allu Sirish is an Indian film actor who works primarily in the Telugu film industry, and along with he also works with a few Tamil and Malayalam films.
Sirish is also the CEO and founder of Southscope magazine
Sirish made his first film debut in Telugu social drama movie Guaravam in 2013 directed by Radha Mohan and produced by Prakash Raj
Allu Sirish made his acting debut in Malayalam with Mohanlal in the movie name called  1971: Beyond Borders in 2017 directed by Major Ravi
Check out here for the list of movies acted by the Allu Sirish sorted based on user's votings and reviews on hoblist
Allu Sirish movies list provides you a movie trailer, movie star cast, movie director, movie story and movie release date
Click on up arrow to vote for the best Allu Sirish movies on Hoblist
(Read More)