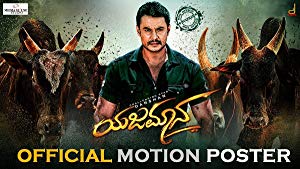 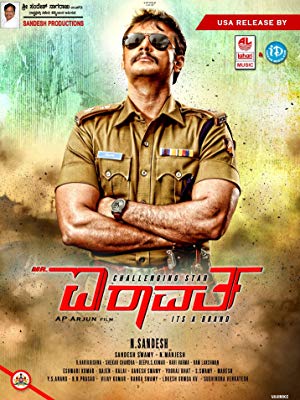 Darshan is an Indian Film Actor, Producer, and Distributor well known in the Kannada film Industry.
Darshan made his lead role in the movie Majestic in the year 2001.
Some Popular Movies of Darshan are
1. Kurukshetra: The film is based on the Indian epic Mahabharatha
the story is focused on Duryodhana the Kourava's King played by Darshan.
2. Yajamana:
3. Mr.Airavatha: A Former becomes a Policeman and Using his Power and Influence he fights against the injustice and corruption in the Society.
4. Bul Bul:
5. Kranthiveera Sangolli Raayanna: Sangolli Rayanna, a freedom fighter, and the army chief of the Kittur Kingdom revolts against the British in a bid to evict them from the country.
Check out here for the complete list of Darshan movies with Star cast, Director, Runtime, Trailer and Release Date on Hoblist.
Click on Up arrow to vote for the best Darshan Movies.
(Read More) 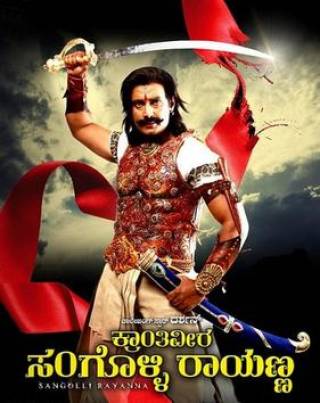 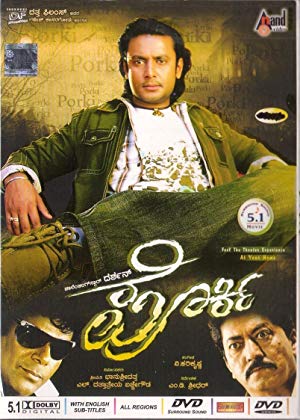 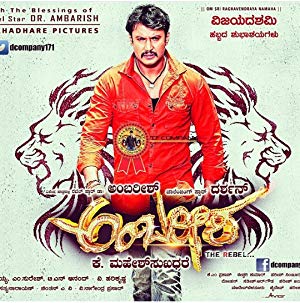 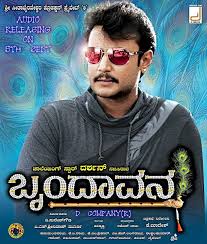 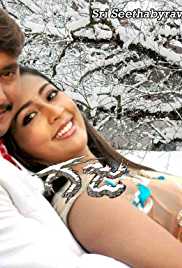 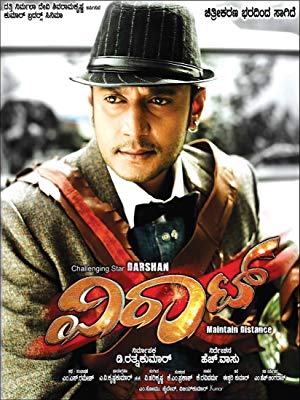 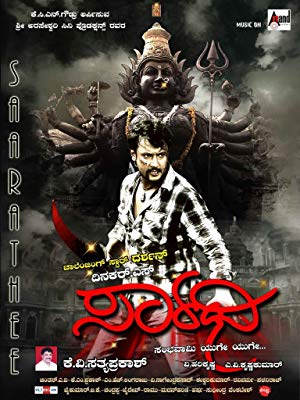 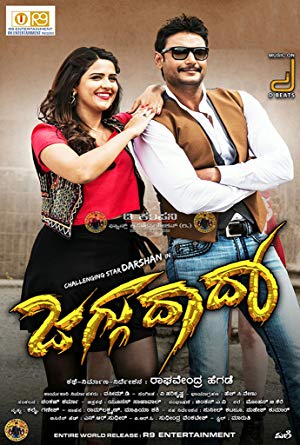 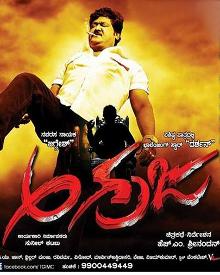 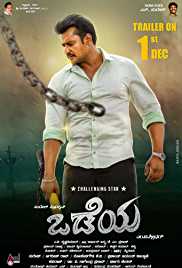