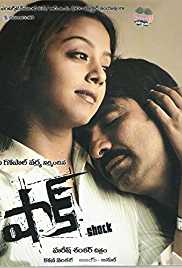 Jyothika Saravanan is well known by Jyothika is an Indian film actress works in the Tamil film industry.
Jyothika also acted in some Telugu, Kannada, Malayalam and Hindi movies.
Jyothika debuted in Bollywood in the Hindi film "Doli Saja Ke Rakhna" in 1997, directed by Priyadarshan.
Jyothika starred in her first Tamil film "Vaali" in 1999 and her first Telugu film "Tagore" in 2003, opposite Megastar Chiranjeevi.
Check out here for the list of Jyothika movies sorted based on the user's votings and reviews.
Click on Up arrow to vote for the best Jyothika movies on Hoblist.
(Read More) 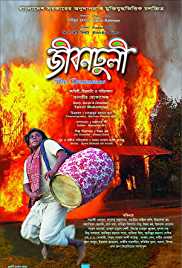 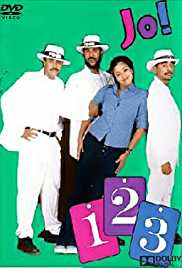