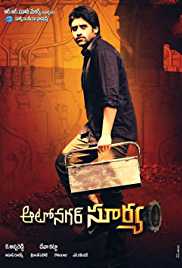 Naga Chaitanya Akkineni is an Indian film actor known for his work in Telugu cinema.
Naga Chaitanya made his acting debut in Telugu film Josh in the year 2009, directed by Vasu Varma and produced by Dil Raju.
Naga Chaitanya is the son of the actor Akkineni Nagarjuna and Lakshmi Daggubati, the daughter of producer D. Ramanaidu and producer Daggubati Suresh's younger sister.
Some Popular movies of Naga Chaitanya are
1.Manam
2.Ye Maaya Chesave
3.Premam
4.Thadaka
5. Majili
Check out here for the list of Naga Chaithanya movies sorted based on the user's votings and reviews.
Click on Up arrow to vote for the best Naga Chaithanya movies on Hoblist.
(Read More) 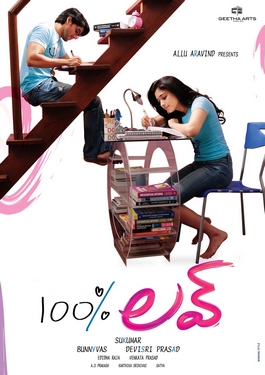 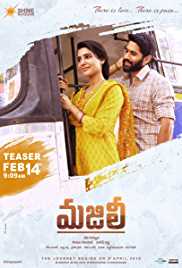 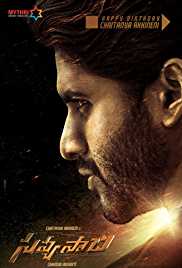 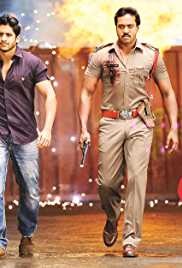 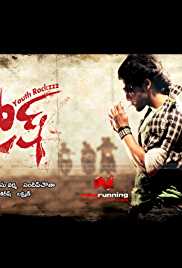 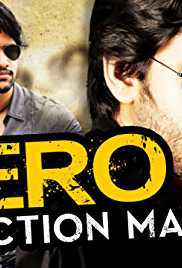 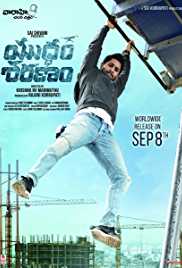 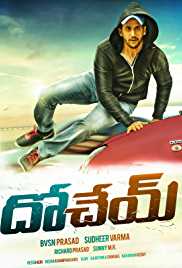 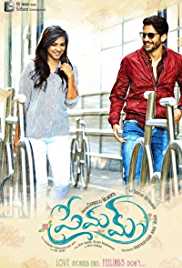 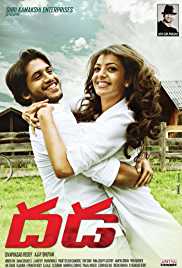