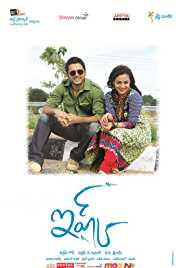 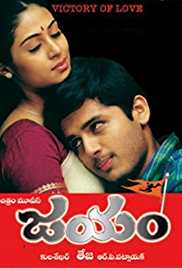 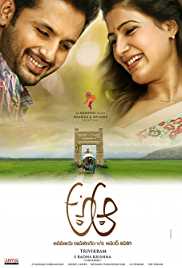 Nithin is an Indian film actor, producer, and playback singer who works in the Telugu film industry.
He is the son of noted Tollywood producer and film distributor Sudhakar Reddy.
Nithin made his acting debut in the Telugu movie "Jayam" in the year 2002 directed by Teja.
Some Popular movies of Nithin are
1.A Aa
2.Gunde Jaari Gallanthayyinde
3.Srinivasa Kalyanam
4.Chal Mohan Ranga
5.Heart Attack
Check out here for the list of Nithin movies sorted based on the user's votings and reviews.
Click on Up arrow to vote for the best Nithin movies on Hoblist.
(Read More) 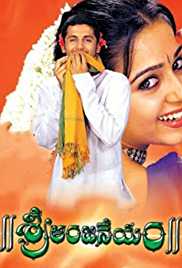 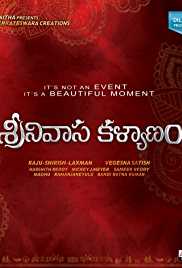 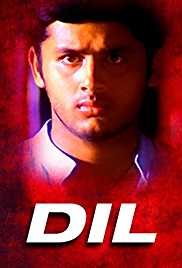 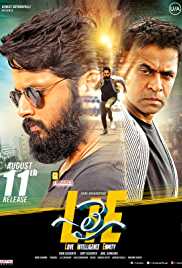 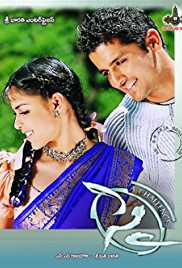 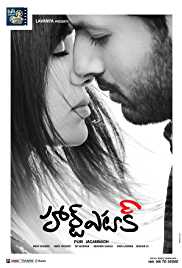 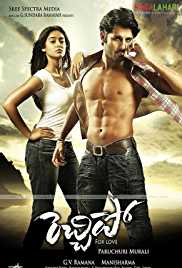 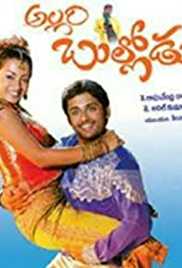