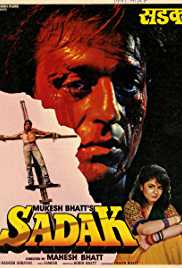 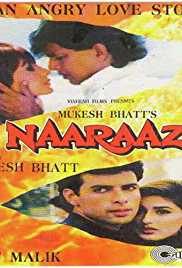 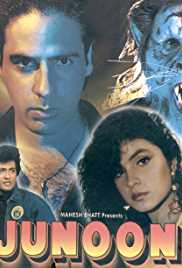 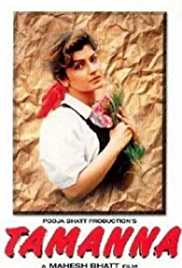 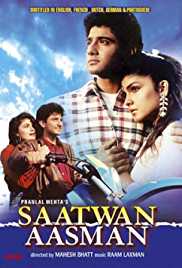 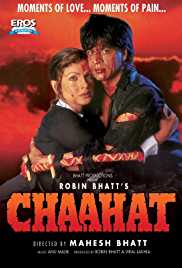 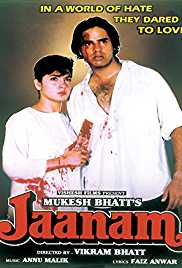 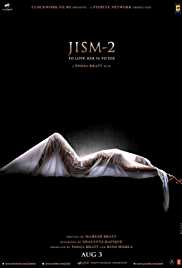 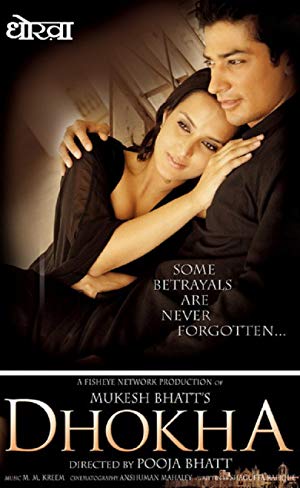 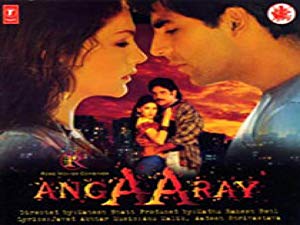 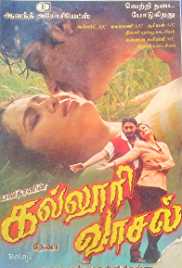 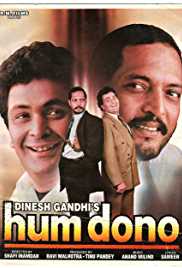 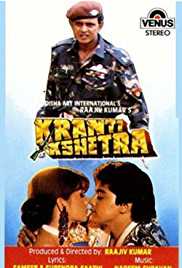 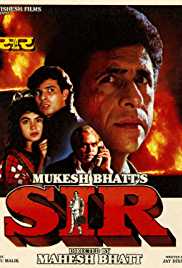 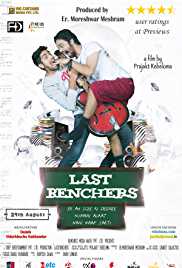 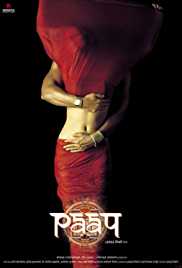 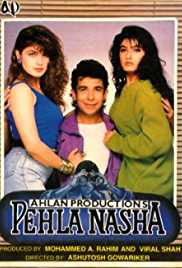 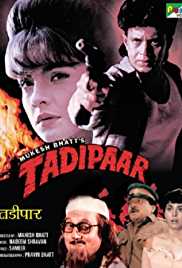 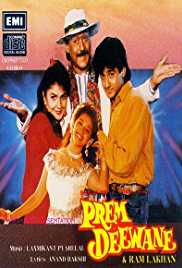 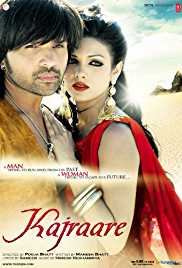 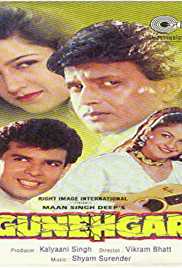 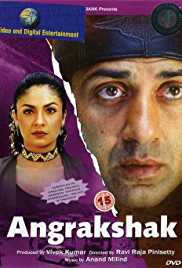 Who is Pooja Bhatt?

Pooja Bhatt is not just a National Film Award-winning Indian film actress, but also a successful director, voice-over artist, and filmmaker. She was born on 24 February 1972 to filmmaker Mahesh Bhatt who also directed her first movie as an actress. She is the step-daughter of Soni Razdan, has a brother, Rahul Bhatt, and two half-sisters Shaheen and Alia Bhatt.

What are the top Pooja Bhatt’s movies?

Pooja Bhatt and Sanjay Dutt were featured together in a 90s hit Sadak (1991). Sadak is a Hindi movie in genre action, drama, and romance, a thriller directed by Mahesh Bhatt, featuring Sanjay Dutt, Pooja Bhatt, Deepak Tijori, and Neelima Azim. The movie turned out to be one of the highest-grossing Hindi movies of the year. The film is also remembered for late Sadashiv Amrapurkar, he performed as the film's villain, Maharani and received many awards for this performance. Its story was inspired by the 1976 American movie Taxi Driver. This film was later remade in Tamil as Appu (2000), directed by Vasanth with actor Prashanth and Devayani in lead roles, with Prakash Raj as the antagonist. A sequel of this movie, Sadak 2 was released on 28 August 2020.

Which is Pooja Bhatt’s first/debut movie?

Often recognized as the daughter of Mahesh Bhatt, she made her acting debut in her filmmaker father’s TV film ‘Daddy’ (1989). In the film, she depicted the role of a teenager, who is in an estranged relationship with her alcoholic father. Anupam Kher was featured as Bhatt’s father in the film. Her biggest solo hit and big-screen debut was Dil Hai Ke Manta Nahin (1991). This musical hit was a remake of It Happened One Night, an Oscar-winning Hollywood classic. Dil Hai Ki Manta Nahin is a Hindi movie with adventure, comedy, drama, musical, and romance directed by Mahesh Bhatt. The movie is featuring Aamir Khan, Pooja Bhatt, Anupam Kher, and Sameer Chitre.

Pooja Bhatt has performed in many amazing movies and many of them were hits. Her movies generally have a great storyline and are great to binge-watch with family and friends. A few of her all-time blockbusters are 'Sadak' (1991) opposite Sanjay Dutt and 'Junoon' (1992) featuring her as Dr. Nita V. Chauhan. Many other films with Bhatt in a memorable role are 'Chor Aur Chaand' (1993), 'Naaraaz' (1994). She was featured in ‘Gunehgar’, ‘Hum Dono’ and ‘Angrakshak’ in 1995, all three of them were popular at that time. Her role in 'Chaahat' (1996) as Pooja and 'Border' (1997) as Kammo is still remembered by her fans.

List all Pooja Bhatt’s movies from first to last.

Pooja Bhatt has done 30 movies as an actress since she started her career in 1989 with Daddy, and then she was featured in the 1991 hit Dil Hai Ki Manta Nahin. In 1991, she worked in Sadak and later did many movies in 1992 like Prem Deewane, Jaanam, Saatwan Aasman, and Junoon. Her movies that were released in 1993 are Phir Teri Kahani Yaad Aayee, Sir, Chor Aur Chaand, Pehla Nasha, and Tadipaar. The 3 films in which she performed in the year 1994 were Kranti Kshetra, Naaraaz, and Boyfriend. And then she was featured in Gunehgar, Hum Dono, and Angrakshakin in 1995, Chaahat and Khilona in 1996, Tamanna and Border in 1997. She was featured in these 5 films in 1998, Yeh Aashiqui Meri, Kabhi Na Kabhi, Angaaray, and Zakhm. In the 2000s, she did a few films one of them was an English language movie released at the Toronto Film Festival, Everybody Says I'm Fine! (2001), Sanam Teri Kasam (2009), Sadak 2 (2020). Her recent appearance was in Bombay Begums (2021) as Rani Irani, it was a web series released on Netflix.

In 1991, she won Filmfare Award for Lux New Face of the Year for her first film Daddy. And after that in 1997, she was awarded National Film Award for Best Film on Other Social Issues for her movie Tamanna. Later she won Nargis Dutt Award for Best Feature Film on National Integration for her movie Zakhm (1999). The highest box office revenue movie by her was Sadak, a Hindi movie full of action, drama, and romance, a thriller directed by Mahesh Bhatt, featuring Sanjay Dutt, Pooja Bhatt, Deepak Tijori, and Neelima Azim. The movie turned out to be one of the highest-grossing Hindi movies of the year.

What is the total number of Pooja Bhatt’s movies?