Srikanth is an Indian film actor well known for his works in the Telugu film industry. He was born on 23 March 1968 in Gangavathi, Karnataka, India.
Srikanth was trained in acting for six months at Madhu Film Institute in 1990.
Srikanth's first film Peoples Encounter was released in 1991. Then Srikanth played minor roles as a villain and supporting artist in his earlier career.
Srikanth has starred in more than 100 Telugu films as a lead. His first hit film as a lead actor was the Taj Mahal, which was released on 25 May 1995.
Check out here for the list of Srikanth movies sorted based on the user's votings and reviews.
Click on Up arrow to vote for the best Srikanth movies on Hoblist.
(Read More) 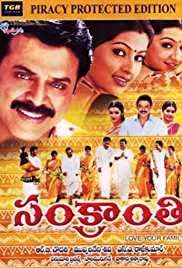 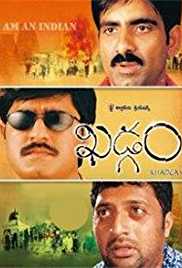 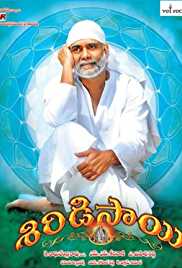 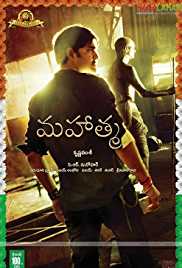 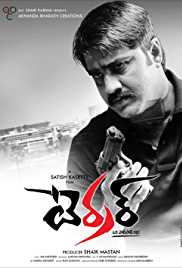 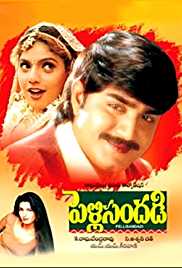 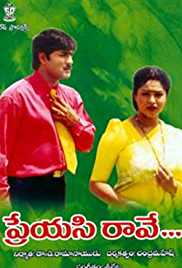 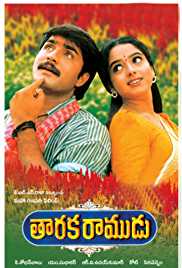 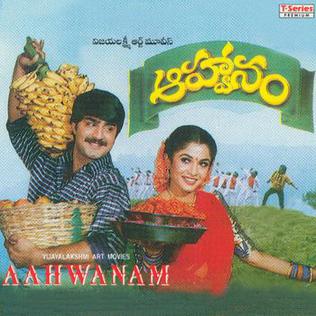 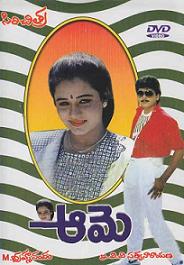 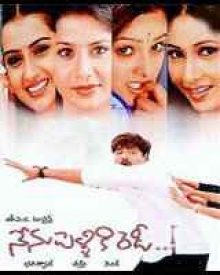 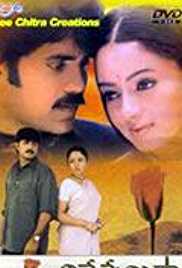 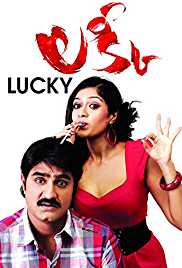 All the Best, Movie 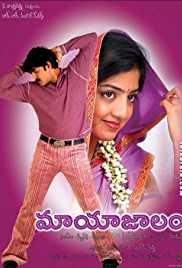 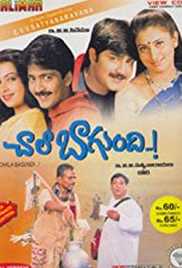 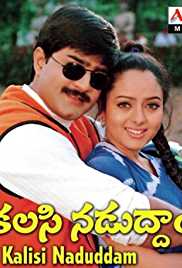 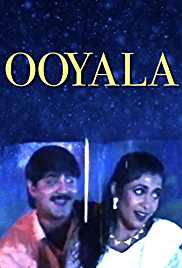 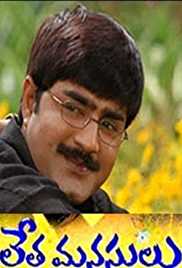 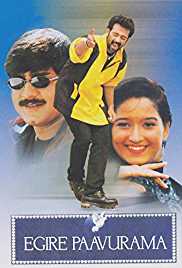 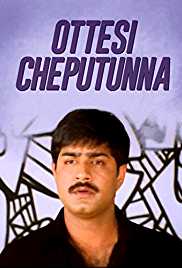 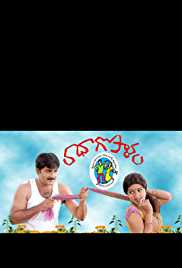 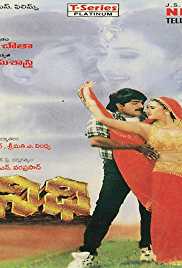 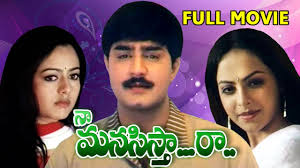 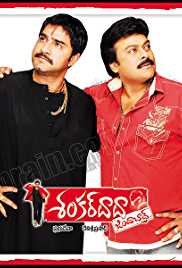 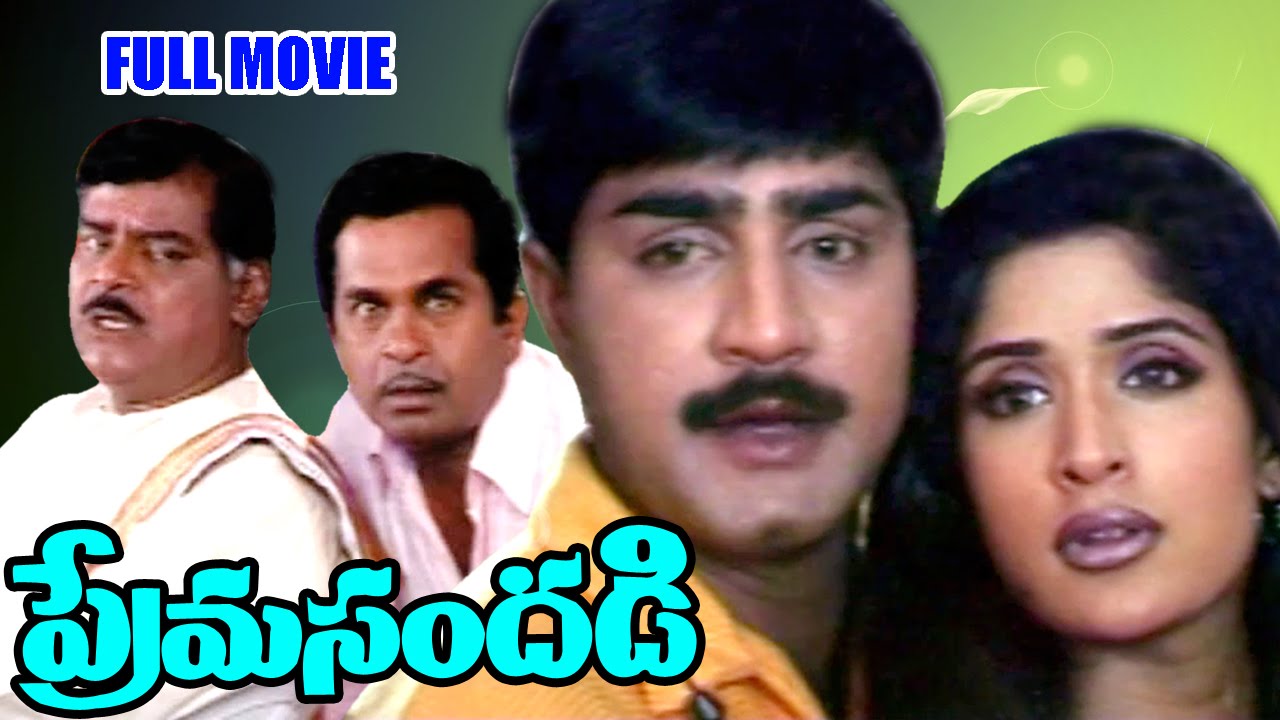 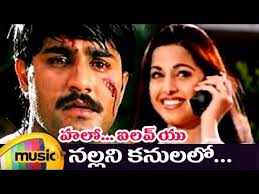 Hello i love you, Movie 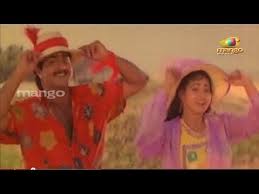