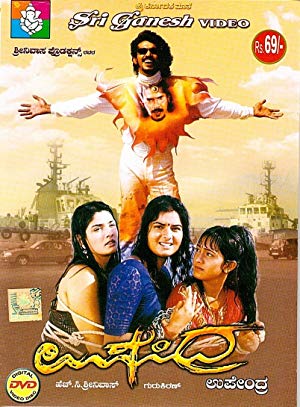 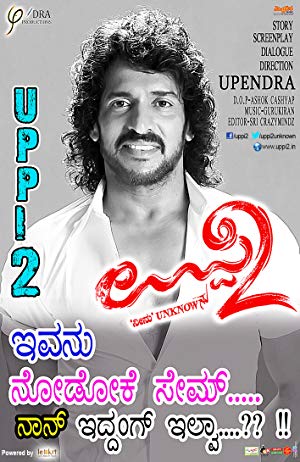 2
3
Created by Vinay Kumar V
24 Items
2592 Views
Upendra Rao, known as Upendra, is an Indian Film Actor, Director well known in the Kannada Film Industry.
Upendra started his career as a writer and assistant director under Kashinath.
Some popular movies of Upendra are
1.Uppi 2: Uppi 2 is a Sequel to his 1999 Film Upendra, the film was written, directed and starring Upendra in the lead role.
2.A: Film tells the love story of a film director and an actress
3.Super: the film had a concept of a futuristic India set in the year 2030, and the modern image of India.
4.Upendra: The film examines three human emotions through the relationship between the main character and the three heroines.
5.Buddhivantha
Check out here for the complete list of Upendra Movies and Upvotefor the Best Upendra Movies on Hoblist.
(Read More)

A: Film by Upendra, Movie 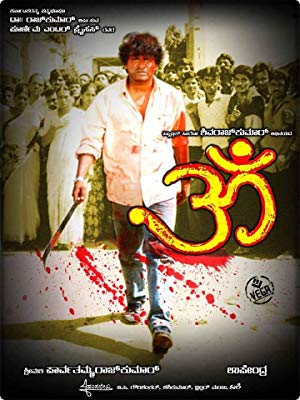 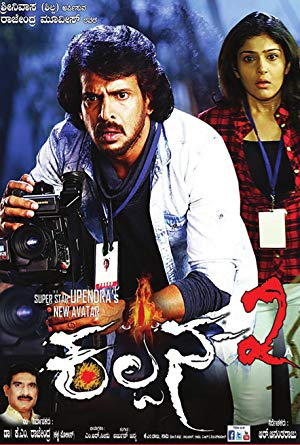 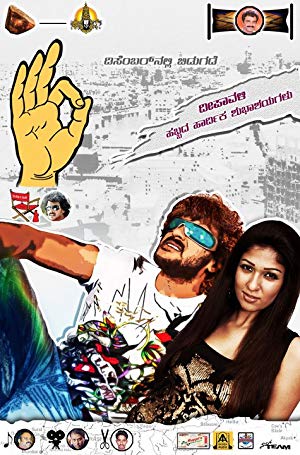 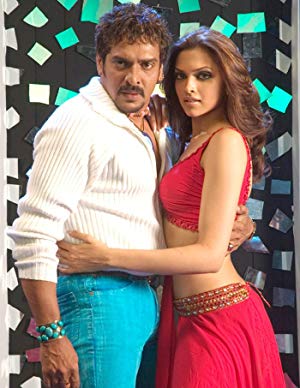 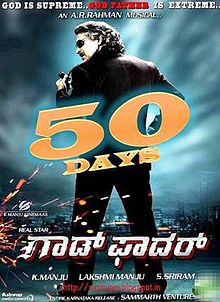 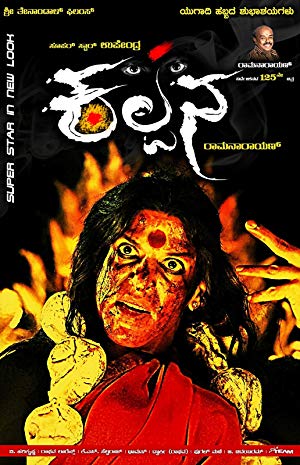 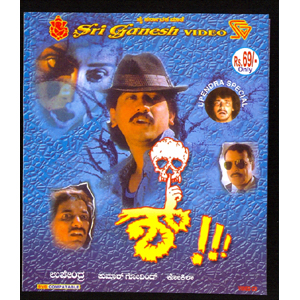 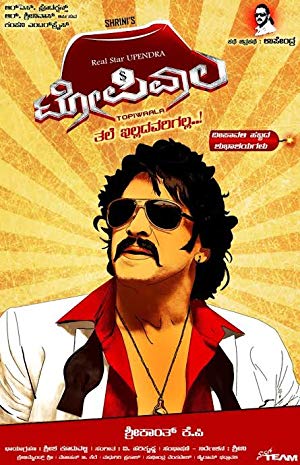 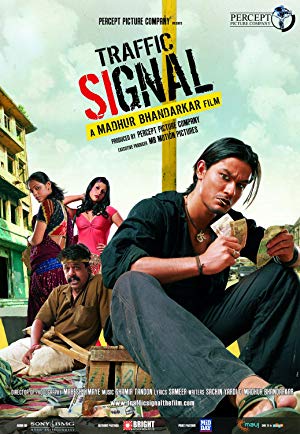 Mummy Save Me, Movie 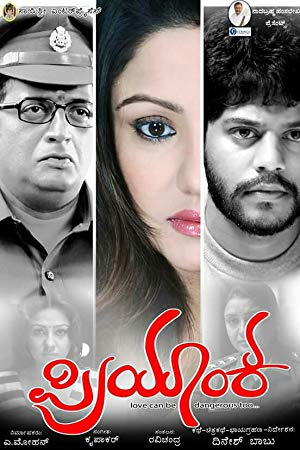 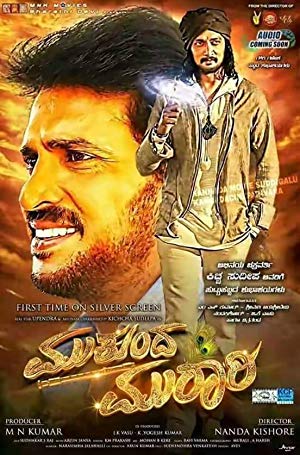 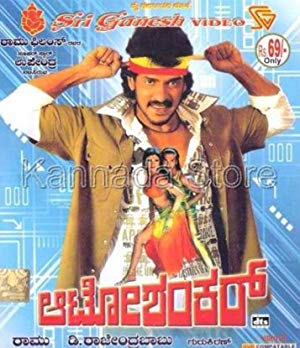 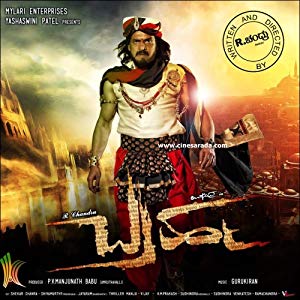 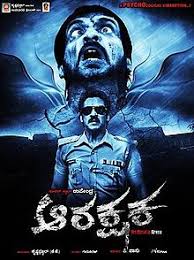 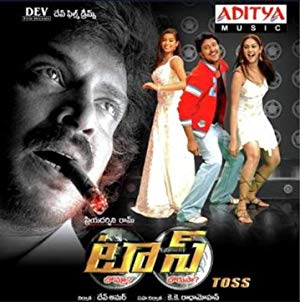 I Love You (Nanne Preethse), Movie 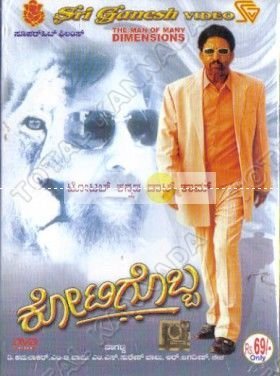