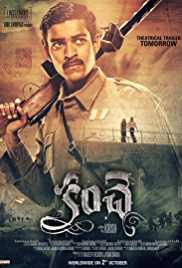 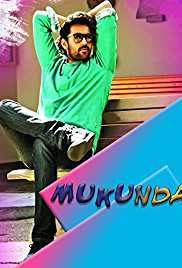 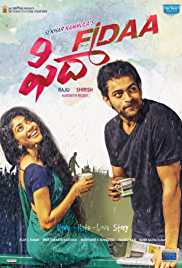 Varun Tej is an Indian film actor known for his works in the Telugu film industry.
Varun Tej Made his Acting Debut in lead role in Mukunda Telugu movie directed by Srikanth Addala in the year 2014.
Varun Tej is the son of Telugu actor and producer Nagendra Babu. He is also a younger brother of actor Chiranjeevi.
Some Popular movies of Varun Tej are
1.Gaddalakonda Ganesh: A filmmaker puts his and his friend's life in danger as he tries to do more research for his movie by following a dangerous gangster
2.Tholi Prema:
3.Kanche: Hari and Eeshwar are two soldiers fighting the Nazi forces during World War II. Hari has to sacrifice his love and life to make a mistrustful Eeshwar understand some facts about living in harmony
Check out here for the complete list of Varun Tej Movies with movie trailers, movie star cast, movie director and movie release date.
Click on up arrow to Vote for the Best Varun Tej Movies on Hoblist.
(Read More) 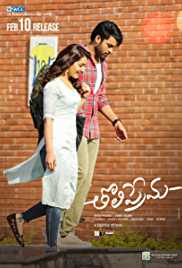 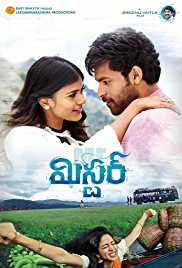