Share
Vote for:
Vishal Movies in Tamil
Vote Below 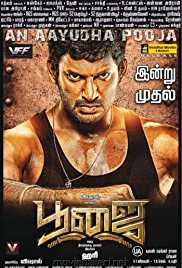 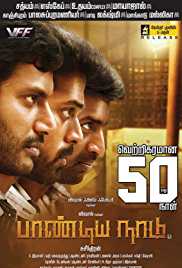 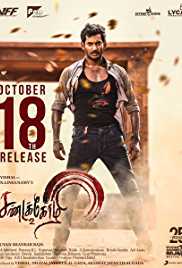 Vishal Krishna Reddy was better known by Vishal is an Indian Actor well known in the Tamil film Industry.
He is the younger son of film producer G. K. Reddy.
Vishal made his acting debut in the romantic thriller movie  "Chellamae" in the year 2004 directed by Gandhi Krishna.
Check out here for the list of Vishal movies sorted based on the user's votings and reviews. and also watch movie trailers, movie story, movie director and movie release date only on Hoblist.
Click on Up arrow to vote for the best Vishal movies on Hoblist.
(Read More)

Here is the list of 34 Vishal Movies in Tamil 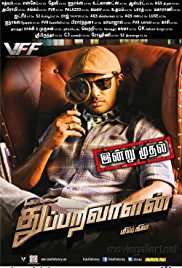 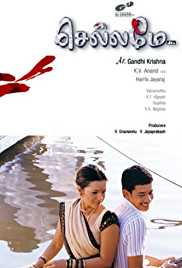 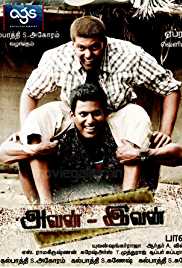 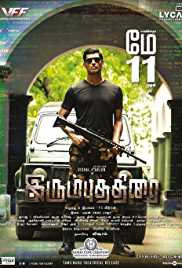 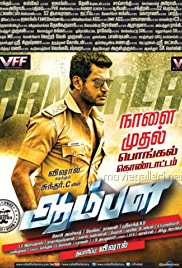 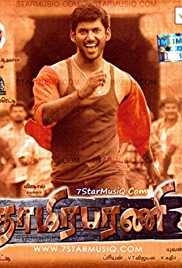 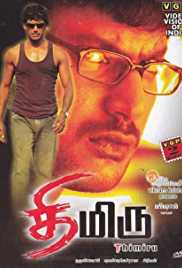 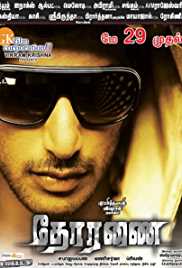 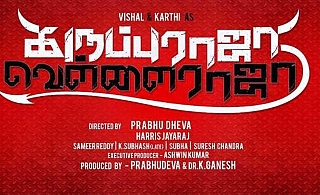 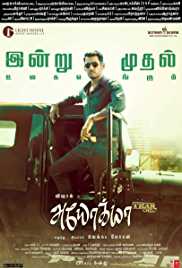 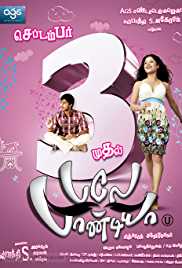 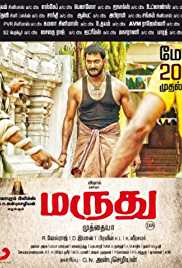 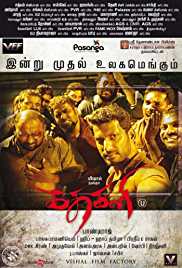 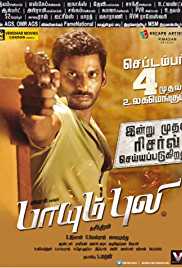 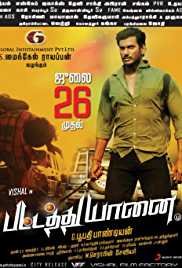 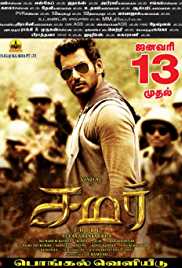 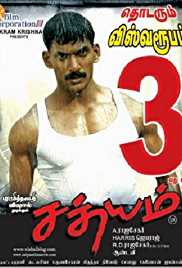 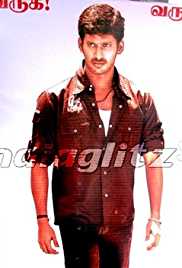 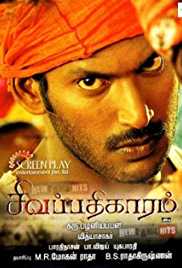 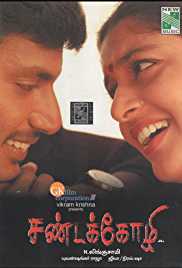 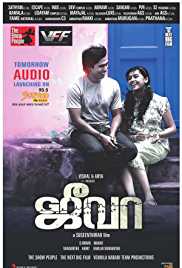 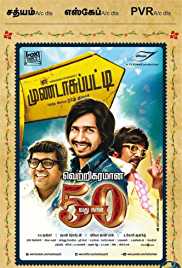 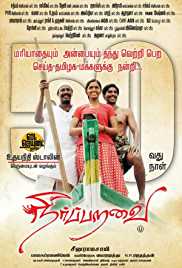 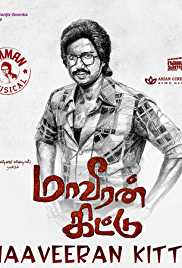